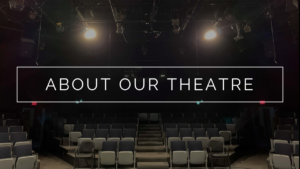 In 1947, the Young Ladies Guild of Sparks Memorial Hospital decided to sponsor an amateur production of the play “Mr. and Mrs. North” as a fund-raiser. That was the beginning of our community theatre.

Productions were staged in local school auditoriums, hotel ballrooms and lecture halls for the next five years.

In 1952, the group purchased an old grocery store and renovated it into a theatre-in-the-round with a 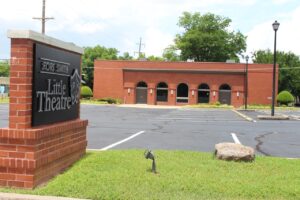 seating capacity of 164. This building on North “O” Street was home to FSLT until 1986 when the present theatre was completed at 401 North Sixth Street under the aegis of The Center, Inc.

The season at FSLT (January – December) consists of six full-run productions. Each is assigned approximately four rehearsal weeks before providing a minimum of eight performances over two weeks. To obtain proper theatrical licensing, each season is set by the Board of Directors one year in advance. In addition, several short-run off-season shows are offered each year.

More than 900 persons annually choose to be a Season Patron.  They purchase one of three types of Season Packages which are sold November-January. Season packages offer plenty of perks and make great Christmas gifts!  (Purchasing a season package is optional for show attendees and our volunteers.)

The Fort Smith Little Theatre, Inc. is a community-owned corporation, with ownership held by those who purchase a Season Package.  As “stockholders” those Season Patrons receive no dividends or other benefits, other than admission to productions and the opportunity to attend the annual stockholders meeting held in November. Each stockholder is entitled to one vote at said meeting. During the meeting, Committee reports are presented and Board of Directors members are elected.

The FSLT Board of Directors is led by an executive committee consisting of a President, Vice-President, Secretary and Treasurer. Board Members serve as chairpersons of administrative committees that conduct the business of the organization. Committee members include board members as well as many other volunteers.

The Fort Smith Little Theatre is an all volunteer organization and has been since it was founded in 1947. All casts and crews are staffed through open public audition. Operating solely through the efforts of volunteers, without any paid employees, FSLT is indeed a theatre by and for the community.

Volunteers are always welcome onstage, backstage and in administrative roles. From answering phones to painting sets, there’s a job for anyone interested in meeting new friends through community theatre. Click here for complete information on how you can get in on the act!

One easy way to volunteer is to come to auditions.  All audition dates are posted here and on Facebook.  Even if you do not wish to audition for an on-stage role, you can meet the show’s Director and offer to help backstage.  Alternately, you can contact FSLT through Facebook or email to fslt.publicity@gmail.com to express your interest in volunteering.

A Volunteer Policy Manual is has also been prepared for your reference. 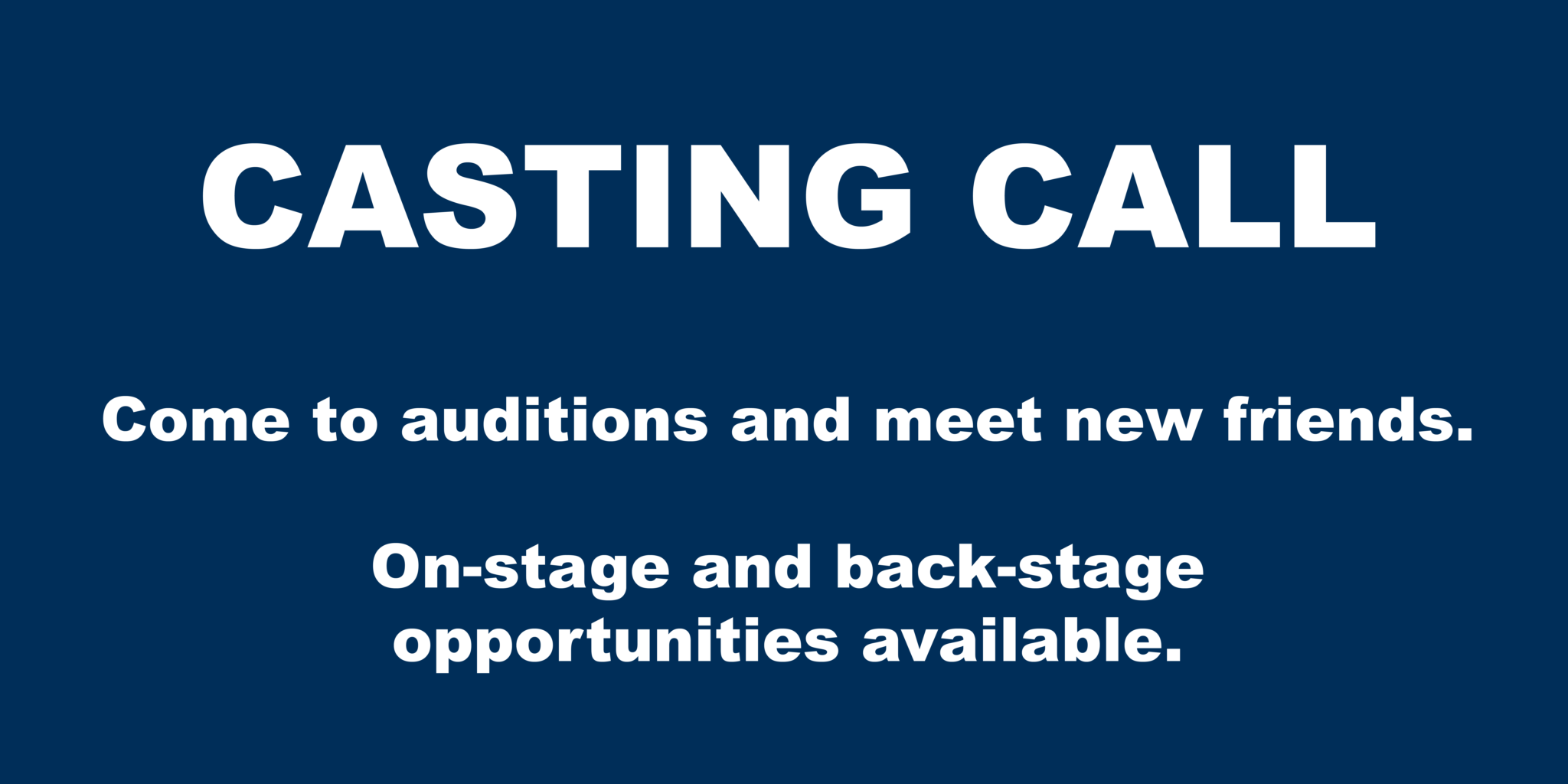 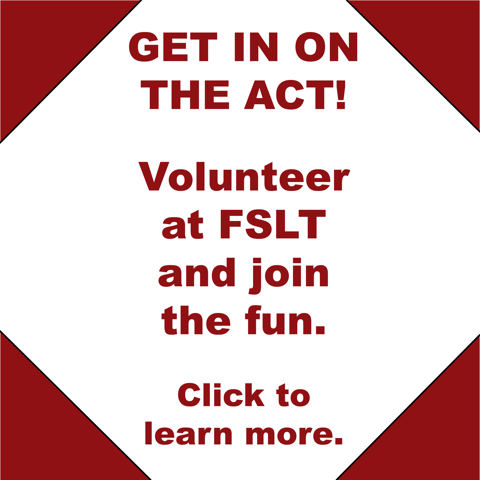 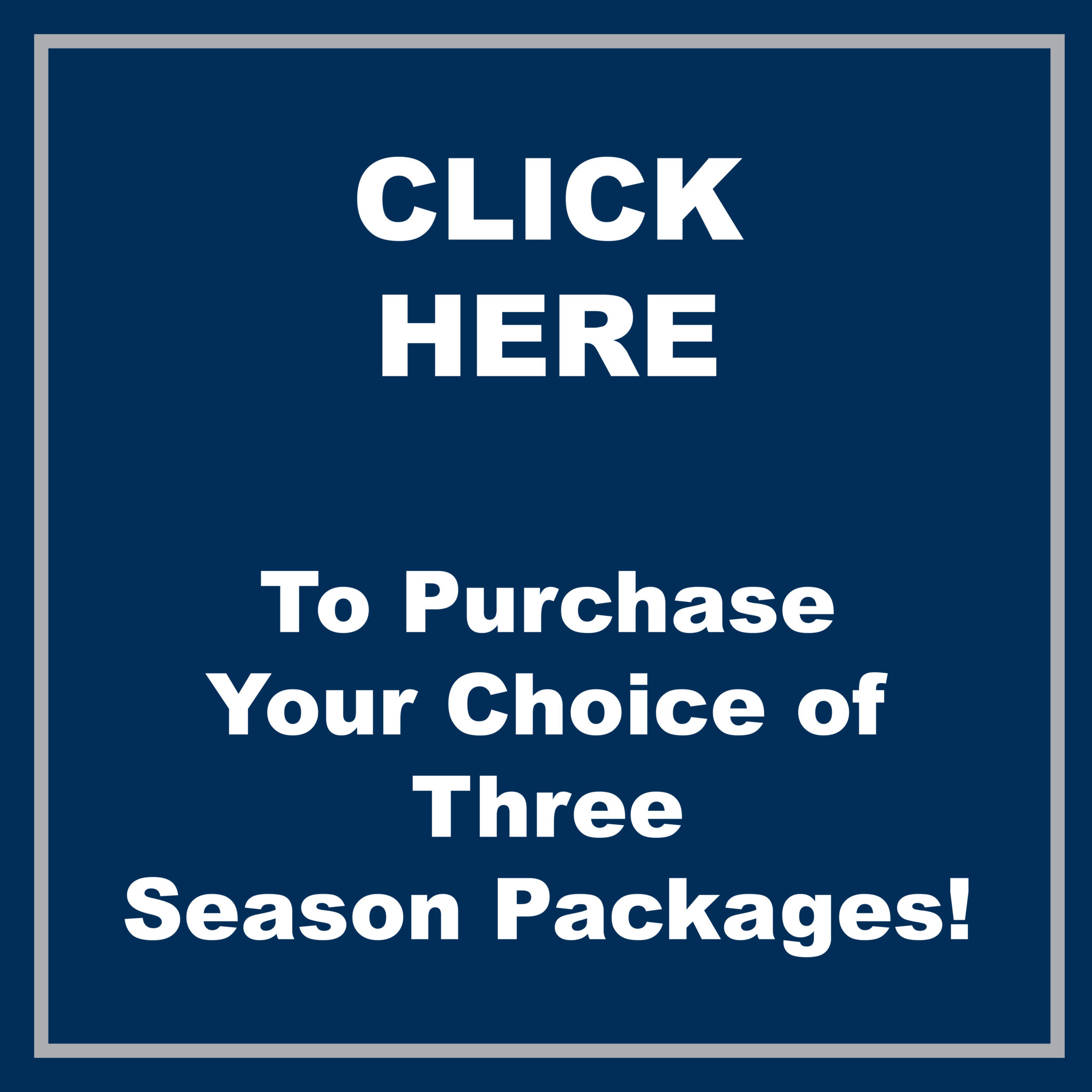